My name is Umberto Atterga,I’m a videographer.

A world without video is a world without
memories…
… memories of our origins, of our evolution and of
our emotions experienced in this life.
I love to tell the stories and emotions of other
people on video and for this reason I decided to
specialize in the wedding and engagement sector.
For me this is the greatest joy to live in one’s
passion, in one’s art and this is what leads me to
always be smiling at work.
My style is very reportage because I love to tell
the spontaneity, the real emotion. If you agree
with me, I will be really happy to tell you why in
addition to doing what I love I know that I will give
you “the memory” that will last for a lifetime and
beyond. 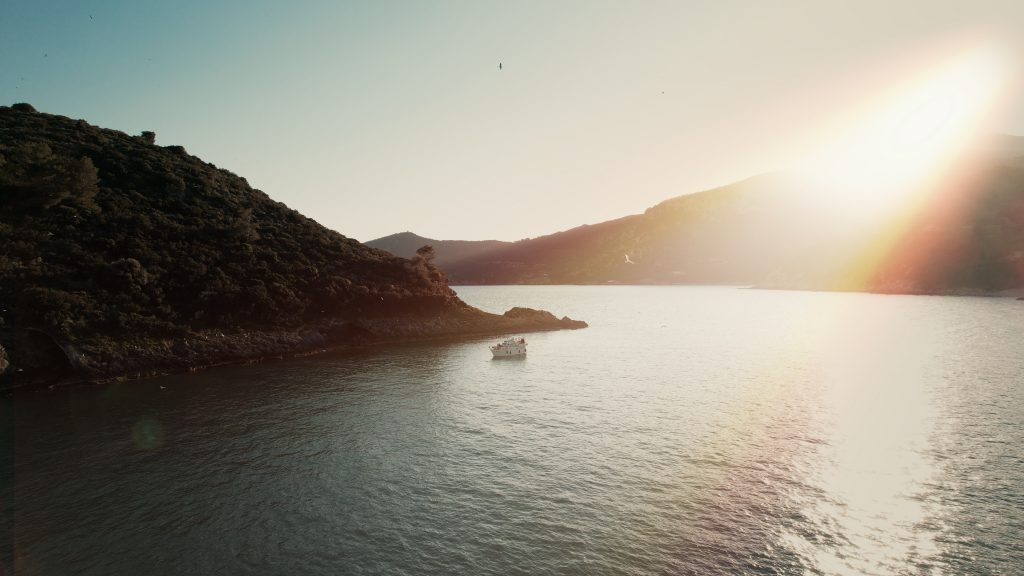 Guillaume and Deborah are engaged. Guillaume has decided to make a surprise promise of marriage from Deborah. She made him believe that she would take her to Italy, exactly to Porto Ercole, to have a romantic aperitif on the boat. When the boat stopped off he was joined by another boat carrying a saxophonist who was playing the song “Perfect”. The surprise was successful as Deborah burst into tears after the saxophonist arrived and after Guillaume made him his marriage proposal, also giving her a beautiful ring.